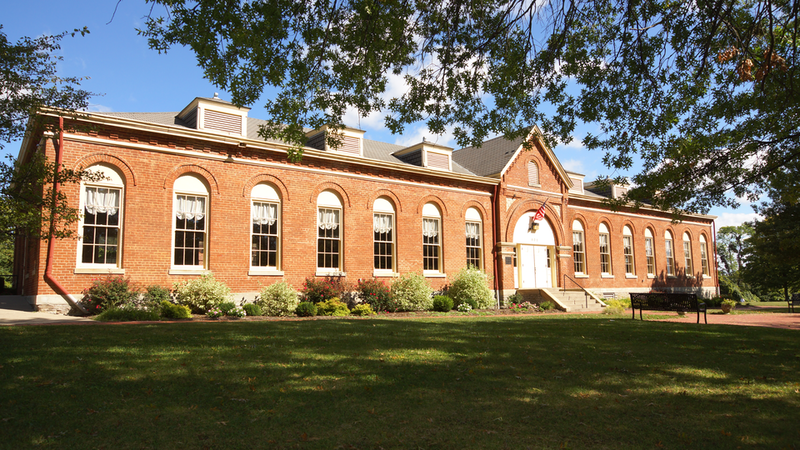 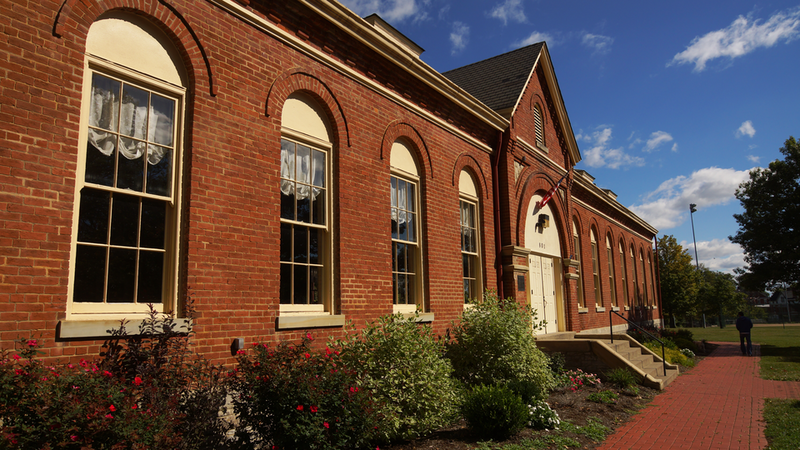 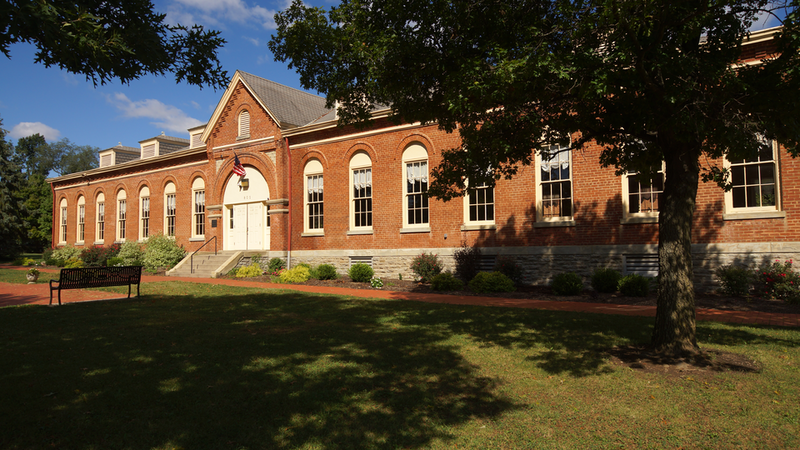 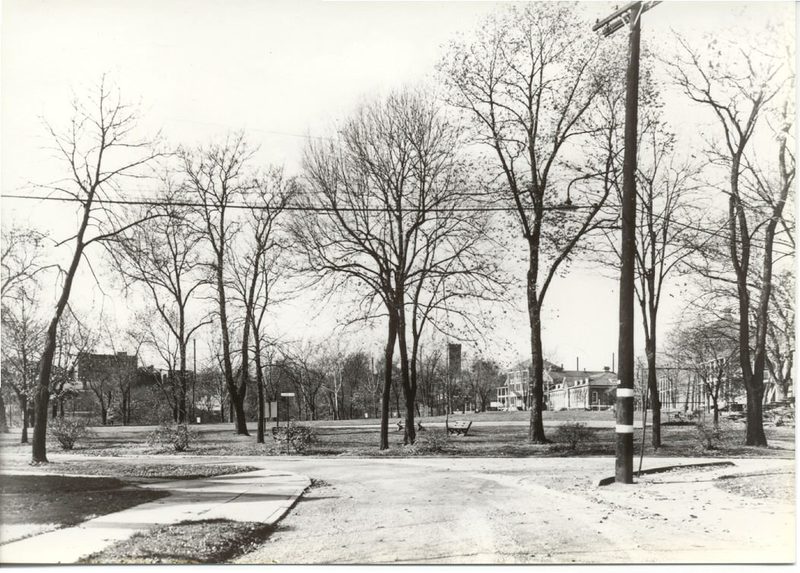 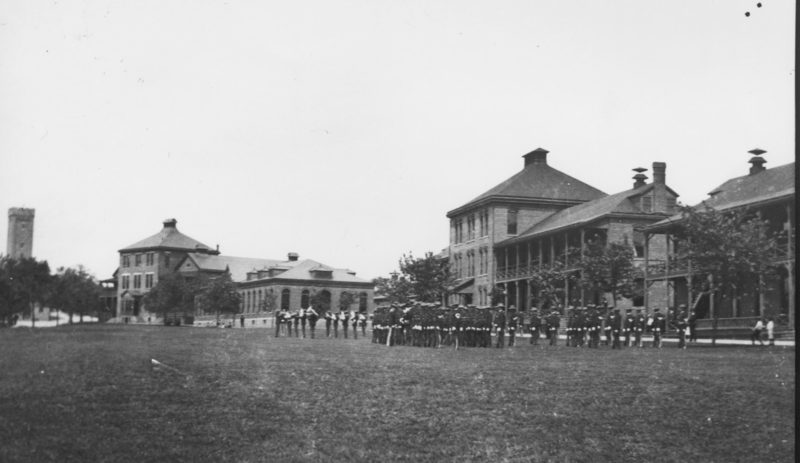 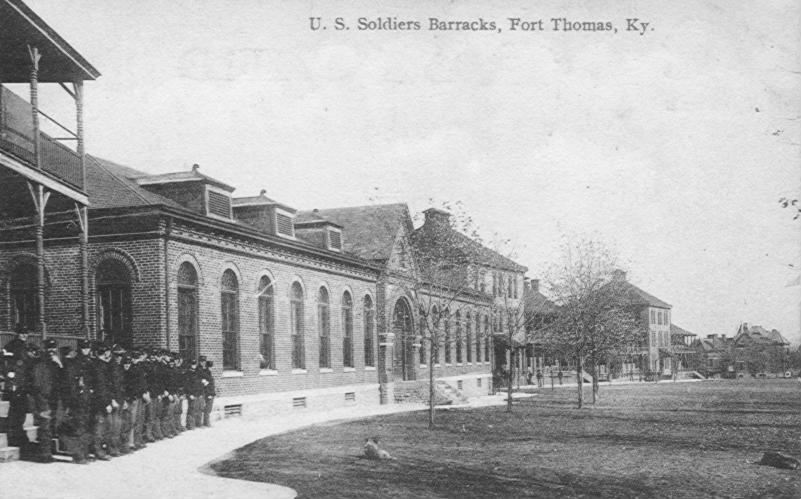 The Fort Thomas Mess Hall was built in 1891 at a cost of $20,407.05. It was Building #26. The bricks used were made at a brick yard on land where the Highlands High School now stands. The slate roof, red-tile floor, and the regularly spaced, large round arched windows are all original.

Two small rooms in the back have steel bars across windows and doorways, indicating that they were once jail cells for AWOL soldiers. In recent years, one of them was the original Fort Thomas Museum.

The Mess Hall served as the induction center during World War I and World War II. Men were issued their first military uniforms in this building. They also were served meals here. The last inductee was processed on April 11, 1964.

The building fell into disrepair in the years that followed. For a period in the 1970s, it was flooded in the winter time and turned into an ice rink.

In the early 1990s, the Fort Thomas Heritage Council restored the building to its former glory, receiving the Ida Lee Willis Memorial Award for Preservation in 1993.