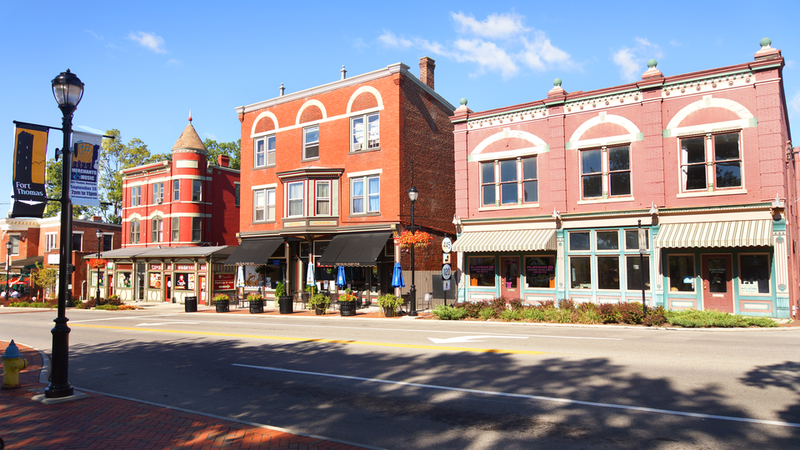 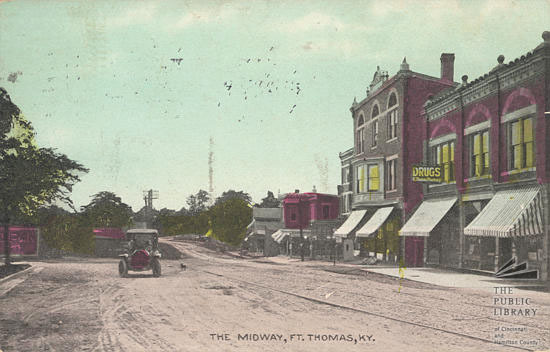 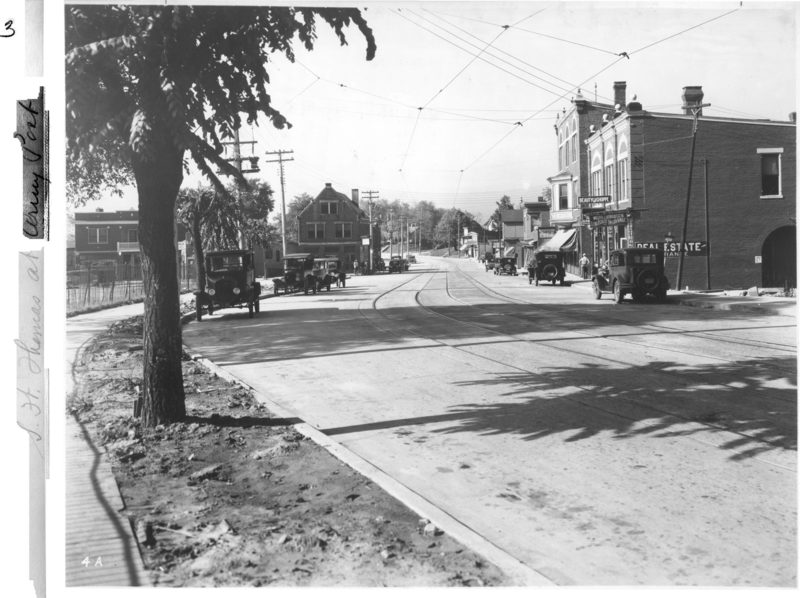 The Historic Midway District was, and is, located adjacent to the Fort Thomas Military Post. A Cincinnati newspaperman once wrote that the soldiers’ amusement strip near the Fort reminded him of Chicago’s “Midway Carnival” that he had seen at the 1893 World Columbian Exposition. From that point on, the name stuck.

There was little development in the area until the word got out that the Newport Military Barracks was closing and a new post called Fort Thomas was to be built in the Highlands. Investors who had operated businesses near the old Barracks and new entrepreneurs rushed to purchase land along Fort Thomas Avenue, near the new post.

One citizen stated that “before we had the Midway, there was not a shop or store in the Highlands. Suddenly, we had a grocery, bakery, taverns, saloons, tattoo artists, a flower shop, and the first hotel (The Ft. Thomas Hotel, 1051 S. Ft. Thomas Avenue).”