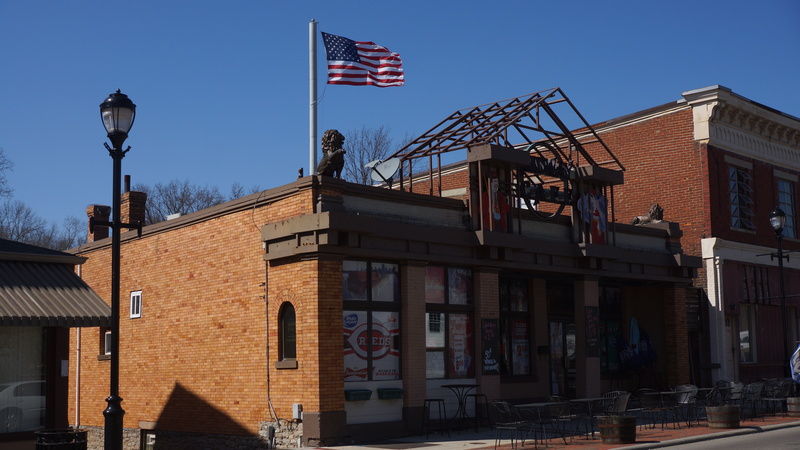 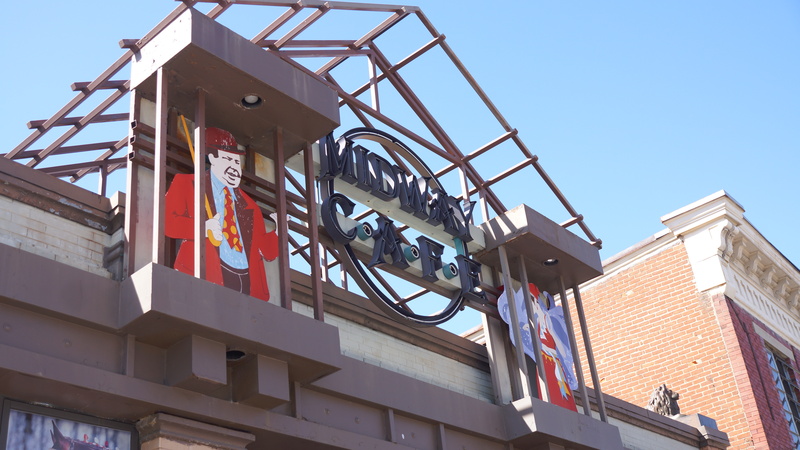 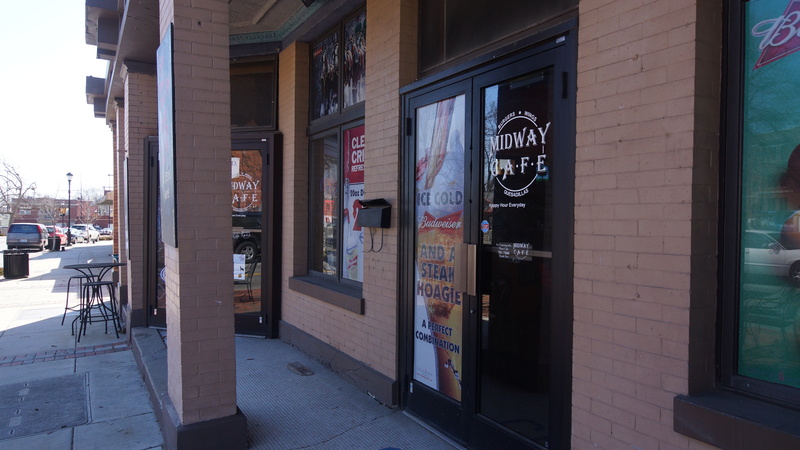 The Midway Café building was built for owner, Charles Riedmatter, in 1894 and was called the Belvedere Building. Mr. Riedmatter’s initials can still be seen set in the tiles of the stoop at the front entrance. The first amplified sound phonograph in the entire tri-state was at “Charles Riedmatter’s Saloon and Restaurant.” Mr. Riedmatter personally traveled to the Edison Factory in Camden, New Jersey to purchase the specialized phonograph which was coin operated. These early “jukeboxes” were a development which pointed to the future of phonographs as entertainment devices for the masses.

People from all over the hot, smoggy inner city of Cincinnati rode the 5 cent streetcar to the cool, clean air of the Highlands in summer. Once there, they were entertained on weekends at The Fort by taking in a semi-pro baseball game or a band concert given by the Army Band in full military parade dress. Additional entertainment and food was provided along the “Midway,” the business district near the Fort.

In 1986, the Gabennesch family bought the old Belvedere building and made extensive exterior and interior renovations. The family opened the Midway Café which is still in operation today.