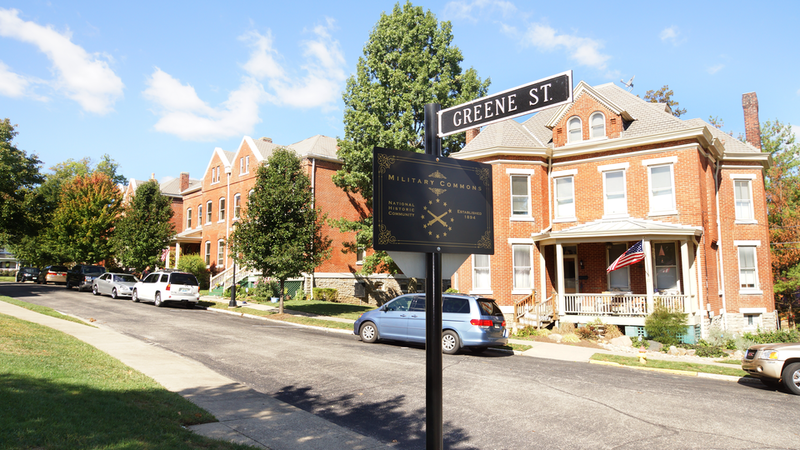 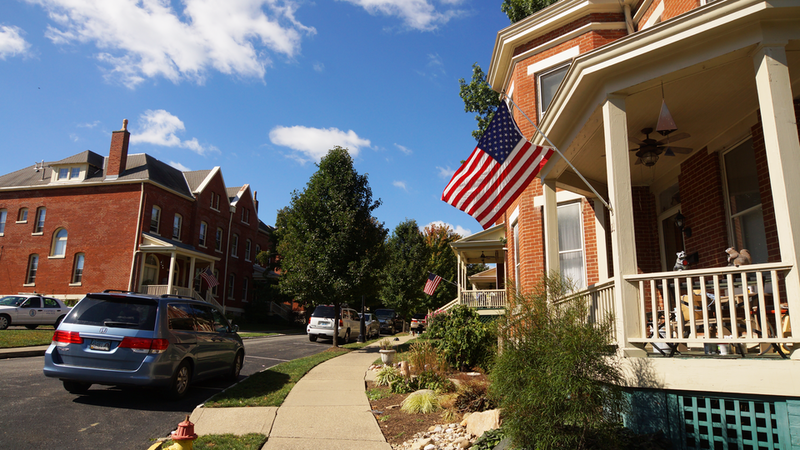 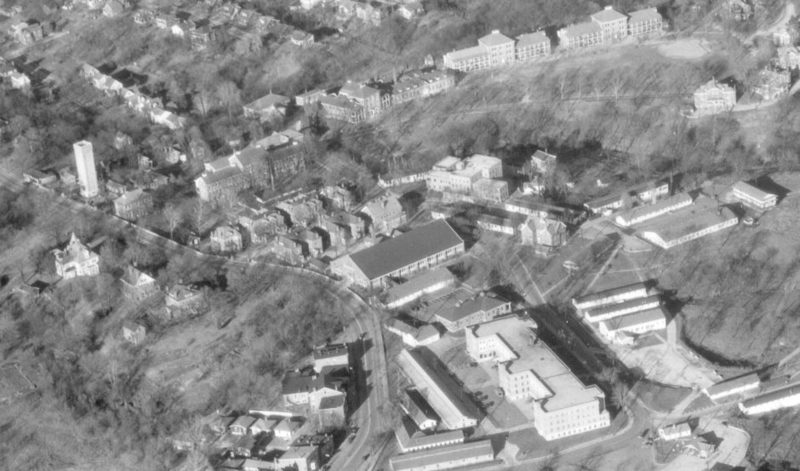 The row houses on Greene Street were built for Military Field Officers. These homes were built by Henry Schriver, completed by 1892. The two-family dwellings face one another; the single homes are built at the ends. The homes have been re-numbered with new postal guidelines.

Number One Greene Street was once the home of Col. Harry Egbert, whose plaque is on the Water Tower. Col. Egbert and his wife and three daughters lived in this home for six years prior to his serving in the Spanish American War and the Phillipine-American War.

In 1994, the Cincinnati Preservation Association presented their Award “to the Military Commons in recognition of the exterior renovation of the senior officers’ homes circa 1892, at the original Ft. Thomas Military Fort.”

These homes are now privately owned and are listed on the National Historic Register.